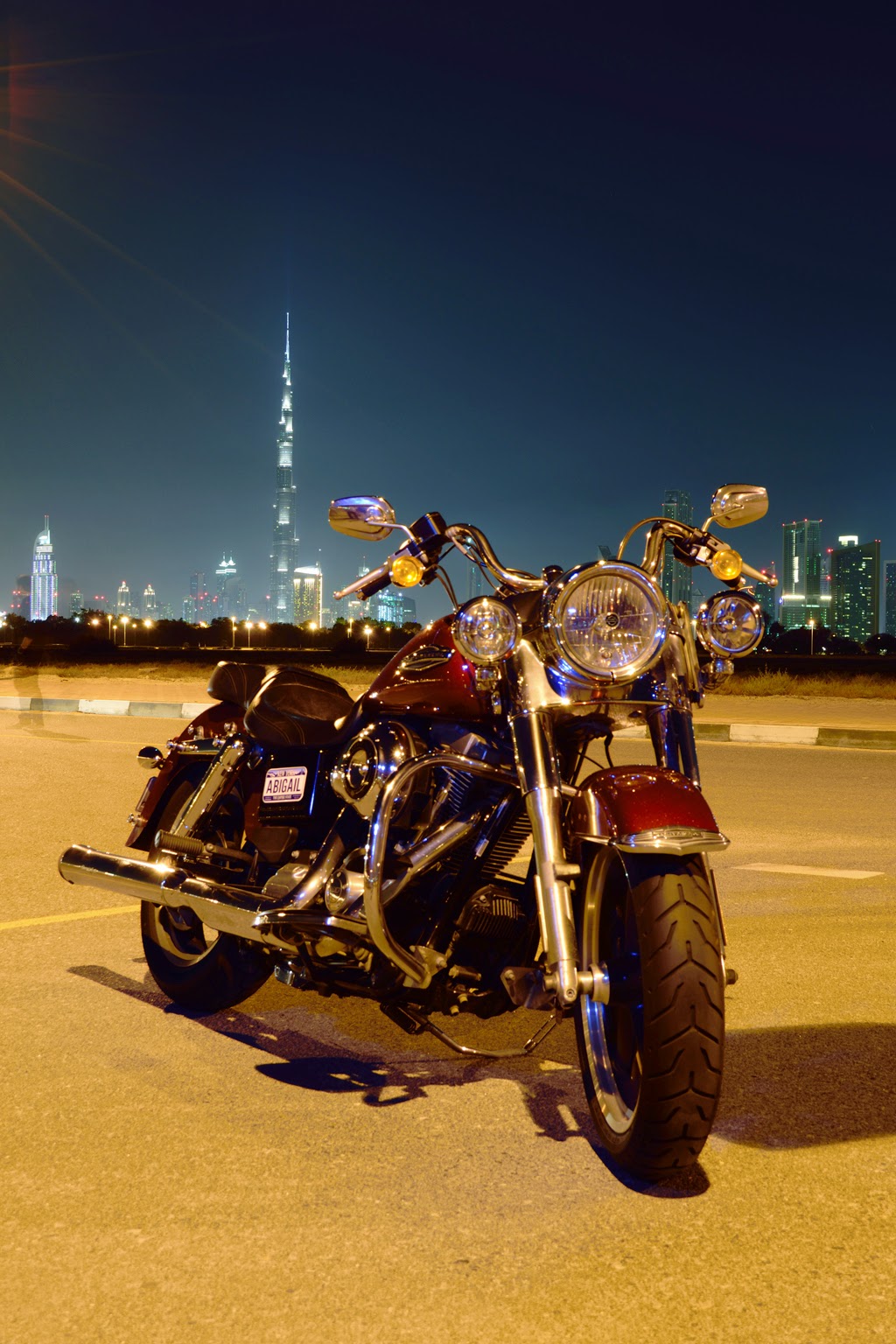 Recently I went for a photoshoot with our group EPyC. This was at a place some where near Garhoud.
There is this huge parking plot from which in one direction if you look, you will get the entire city scape. Its was a beautiful view. But there was a major problem. The temperature and the humidity was high at this time. And because of this there was some kind off haze which make the view little cloudy. We were not able to get the long distance view of the city scape clearly in the lens. This picture was getting blurred and the lights were distorted. Lights coming from the building were not sharp.

But lucky for that day we had a Harley Davidson Bike coming up for the event. I was able to click the bike some from our group also modeled along with bike. Since i dont have the permission to the photo, right now I cant upload.

Later on the midnight cops showed up and said that is a sensitive area. some palace are there near by. SO you will have to stop and leave. And we had to leave. Any way Im planning to get that city scape on a cool dry night.
Posted by Shafi at 12:30 PM 2 comments: