I was amazed to see the latest version of Special Protection group. Yes the Indian version. Finally central govt started spending money on defense.
The Special Protection Group provides proximate security to protectees, including protection provided from close quarters, journey on foot, road, rail, aircraft, watercraft or any other means of transport, and includes places of functions, engagements, residence, etc. They comprise ring round teams, isolation cordons, the sterile zone, and the rostrum and access control to the person or members of his immediate family. The Special Protection Group, over a period of time, grew both in size as well as in specialisation. 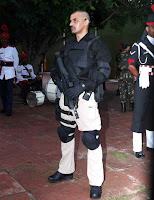 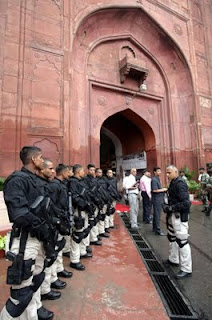 The F2000 is a modular weapon system; its principal component is a compact 5.56x45mm NATO-caliber assault rifle configured in a bullpup layout. The F2000 is a selective fire weapon operating from a closed bolt.
The rifle consists of two main assemblies: the barreled receiver group and the frame, coupled together by means of an axis pin located above the trigger guard. The barrel group has an integral MIL-STD-1913 Picatinny rail used to mount optical sights. The frame or lower receiver contains the trigger group, the bolt and bolt carrier assembly, return mechanism and magazine well. A removable hand-guard is installed in front of the trigger which completes and encloses the trigger guard. 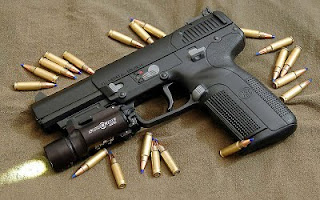 The FN Five-seven, trademarked as the Five-seven, is a semi-automatic pistol designed and manufactured by FN Herstal in Belgium. The pistol's name refers to its 5.7-mm (.224 in) bullet diameter, and the unusual capitalization style is intended to spell out the manufacturer's initials—FN.
3. FN P90 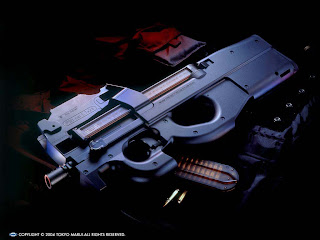 The FN P90 is a selective fire personal defense weapon (PDW) designed and manufactured by FN Herstal in Belgium. The P90's name is taken from 1990, the year it was introduced. The P90 was created in response to NATO requests for a replacement for 9×19mm Parabellum firearms; it was designed as a compact but powerful firearm for vehicle crews, operators of crew-served weapons, support personnel, special forces and counter-terrorist groups. 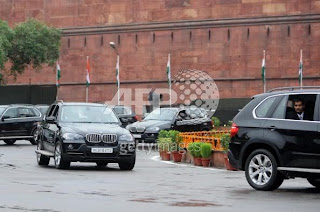 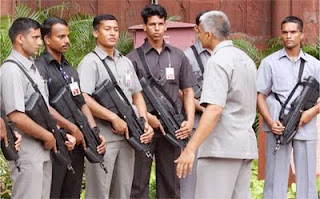 Interesting post. Though I knew about the SPG and what they do, most of the information in this post is new to me. In a way, it is sad that we, as a nation, know so little about these really important things and we get caught up in entertainment trivia and who partied with whom on Page 3. If these are the signs of a progressive Indian society, I rest my case. There's just nothing to say.

:) this is just a small piece of the entire thing. One problem that India face when compared to the Best in the Industry is the lack of Publicizing the Power the way it deserves.

Specially thinking about the media covering all the stupid reality shows, i want to rest my case.

I jus love it

Really an interesting article .. thanks for the informative description.